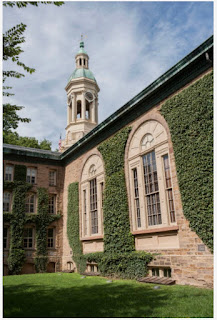 Source: gettyimages
Arguably one of the most inspiring features of Princeton University’s history, image and tradition remains its unique and eccentric architectural statements, evident in its buildings, landscapes and grounds.

Until the end of the 19th Century, the architecture of the school, then called The College of New Jersey, displayed little in the way of thematic consistency. Later, with new funding for remodeling came bold attempts at utilizing classic forms for the representation of wisdom and architectural unity in their imposing structures.

The first of these new buildings were Blair Hall and Little Hall, designed by a Philadelphia firm, Cope and Stewardson. They set into motion the gothic trend that continued with the construction of all subsequent buildings on Princeton’s 500-acre campus, including the Firestone Library. 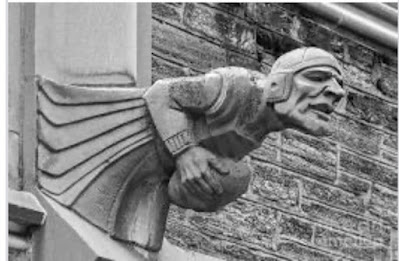 Gargoyles, dragons and dinosaurs are some of the trademarks that haunt the hallowed walls and spires of Princeton in styles that are classified as that of modernism, rationalism and deconstructivism.

So next time you’re passing through Nassau Street, step in for a campus stroll and feast your eyes. The marvels within just might provide you with some classic inspiration.