If there is one activity in our lives that would now seem to be more crucial than ever, it would be our ability to communicate effectively with each other. The complexities of our lives coupled with technology, social media and the potential for misinformation stresses the importance of proper and reliable communication in our nation and world as the key to, not only public safety but societal order in general.

The research and theory of interpersonal communication is a modular field which scholars study to determine how various methods, environments, factors and other elements affect the transmission of messages between a sender and a receiver. In recent years, the influence of mass media, politics and social media forums such as Facebook have created new disciplines within these studies that are yet to be fully researched or understood. Opinions are now sent and received in the guise of objective communication. 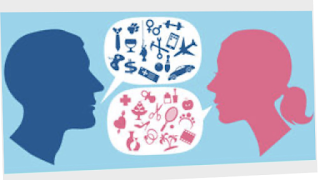 Currently the country is witnessing some of the chaos and disruption in cities where aggravated groups seem to be mobilizing their varied protest goals by linking up with more aggressive and organized outfits whose motivations are more politicized and (ironically)authoritarian.

Their communication methods are more social-media driven than grassroots such as the 1960s counterculture. Similarly, mayors, governors, and local and state law enforcement officials need to have precise and effective communication models to deal with these unprecedented and increasingly dangerous developments as they transpire. 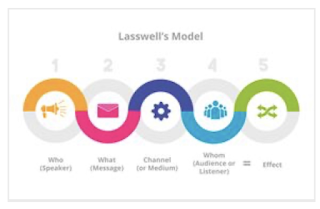 The information regarding COVID-19 and the necessary guidelines and restrictions the public needed to take became the apotheosis of a major world health information campaign in the digital age of mass media, Twitter and Facebook. The tools we share are as readily available as the necessary outlets are ubiquitous. The remaining dilemma pertains to our ability to properly utilize them and derive the correct results.

Are you communicating interpersonally? Is what you sent being properly received? Are you receiving opinions dressed as objective messages? Furthermore, does any of this frighten you a little? 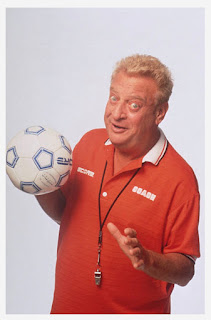 Rodney in Ladybugs
Occasionally, my publisher Al Colombo and I engage in brief conversations on the greatness of our favorite comedian, the incomparable Rodney Dangerfield. He came to prominence late in life and eventually enjoyed a long and lucrative career in the extremely competitive world of comedy.

An unmistakable persona, usually decked out in a black suit and red tie, bug-eyed and innocuously tugging at his collar and wiping sweat from his face with his handkerchief, Rodney is still remembered today by most over the age of 30 and his universally endearing “no respect” trademark led Johnny Carson to once declare him the greatest stand-up comic of all. 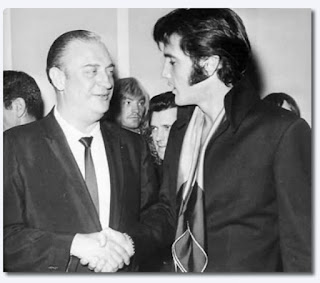 Rodney and the King
Born Jacob Cohen, the Long Island native began as a struggling stand-up performer with the stage name Jack Roy. After failing to find his niche, he notoriously left show business to sell aluminum siding. When he decided to take a second shot at stand-up, the rechristened Rodney Dangerfield worked his way through venues such as those in the famed Catskills.

Eventually earning headliner status, he developed a memorable act based around an endless string of catchy one-liners that defined his self-deprecating image as the ultimate loser who won’t ever get a break (“My father carries around the picture of the kid who came with his wallet.”) By 1969, he had opened Dangerfield’s, a first-class comedy club in Manhattan that still features top-rate comedy talent to this day. 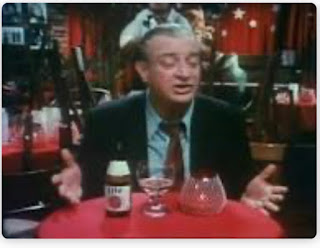 Rodney as Miller Lite's spokesperson.
In the 1980s, Rodney became an iconic household name thanks to a series of best-selling records and a starring role in the hit comedy film Caddyshack as the brash, no-class cut-up Al Czervik who traveled with an Asian chauffeur named Wang who found everything to be photogenic. “Hey Wang, what’s with the pictures? It’s a parking lot!”

More movies and TV specials followed as well as a series of appearances in an all-star TV ad campaign for Miller Lite beer (he was even bestowed with the honor of having his own board game). 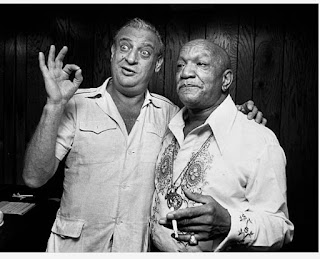 Rodney in the act of bonding with Redd Foxx
Rodney died in 2004 at the age of 82. His grave marker in Los Angeles infamously reads- ‘Rodney Dangerfield, There goes the neighborhood.’ An obvious reference to his hard luck image, it carried a negative connotation and wasn’t something I ever felt was entirely appropriate. For me, It served the excessive side of his myth, much like some of his HBO specials where he often seemed to be attempting to outdo his younger protégés with uncharacteristic gags that were increasingly vulgar and abusively mean-spirited. 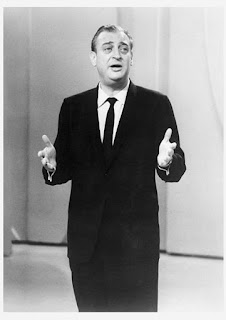 Rodney in his element
The ironic fact of the matter is that Rodney’s true reputation, much like his real-life personality, is in direct contrast to his celebrated characters that he honed so meticulously. He was and continues to be highly ‘respected’, particularly by the young comics he mentored and inspired.

Today’s contemporary comedy scene lacks the common range that legends like Rodney worked in. Most new comics seek to craft material relatable to like-minded pockets or groups with whom they can establish themselves as spokesmen or figureheads of irreverence. The days of instantly recognizable comedians with easily identifiable gimmicks cracking jokes that everyone gets, regardless of age, race, occupation or social class seem to be relegated to showbiz past. 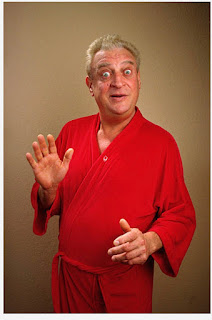 Rodney in a casual mood
Rodney was always destined for stardom because he possessed the key to laughter with a style that was empathetic, whoever you happened to be.

Do you ever feel like you don’t get any respect? What about groups, communities and countries, can they feel that way, collectively? Does America feel the way Rodney did? If so, can humor save it? Maybe Rodney had the answer. Many of us are undoubtedly invoking him without ever knowing it. How often do we seem to say to ourselves, “I tell ya, I can’t take it no more.”?