Only Coming Through in Waves 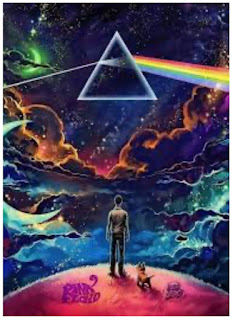 They eccentrically took their name from two unsung blues musicians, Pink Anderson and Floyd Council, before gradually establishing themselves as one of the most prodigious and innovative acts in rock history. 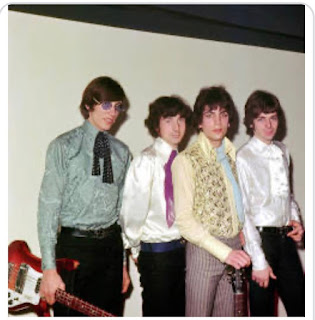 The band’s future suddenly became uncertain when Barrett, their chief creative force, entered an irrevocable state of depression and mental exhaustion. After his dismissal, Waters subsequently began handling the majority of Floyd’s lyrics as they ventured further into wildly expanded solos, with guitar hero Gilmour, in particular, honing an inimitable trademark style. The four band members, in fact, came to share a nearly ‘telepathic’ vortex and tirelessly crafted their sonic experiments with an increasingly artistic and disciplined approach.

After recording a brief series of mildly received film soundtracks, Floyd carved out an undeniable niche with a string of LP triumphs that eschewed hit single status in favor of sprawling and ambitious musical statements. More than any other band, they popularized the album format as a homogenous work with equally iconic and ambitious cover art design, a distinctly 1970s phenomenon that later fell into decline with the advent of newer audio formats like the compact disc.

The high-water mark of this period was the moody and cosmic The Dark Side of the Moon, which has eventually seen a mind-bending 957 weeks on the Billboard 200 Charts. The album’s universally introspective lyrics and concepts coupled with its cutting-edge recording techniques broke new ground for Floyd and rock, in general. The resultant success even garnered a lucrative pop career for the album’s engineer.

Anxiously anticipated follow-ups to Dark Side’s massive success included Wish You Were Here which evoked the band’s history up to that point as well as Syd Barrett’s decline and the music business as seen from the band’s viewpoint. 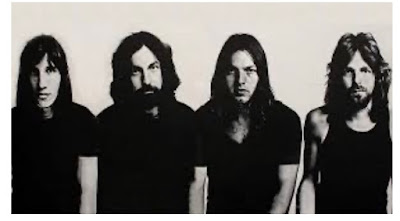 By 1977, they had released Animals, which borrowed themes from George Orwell’s Animal Farm to address class issues in modern society. It was followed by the magnum opus, The Wall, a chart-topping rock opera that chronicled the stress and pressures of stardom spiraling out of control for a troubled rock musician. The ambitious 1979 double LP included the hit, “Another Brick in the Wall, Part 2” and spawned an adapted film. All of these albums saw Waters asserting considerable creative control, especially in regard to the band’s overall artistic oeuvre. 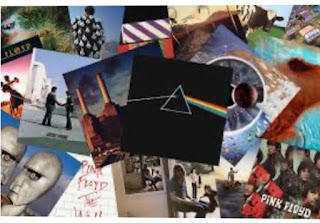