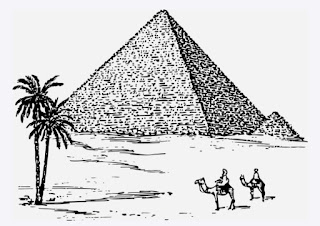 As everyone who has ever witnessed a beauty pageant can attest to, one of the most desirable of all human wishes is that of world peace.

Despite millennia of untold bloodshed, strife and power struggles for kingdoms, dynasties, regimes and spoils, the world will continue in vain to strive for the seemingly elusive goal.

Numerous peace treaties have been signed through the ages and some have even helped to maintain their noble objectives. The mother of all these treaties can be traced back to 1259 BC and is credited to the Egyptians in a truce between the Hittites. 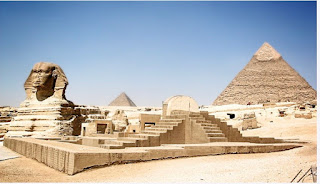 Engraved on silver tablets, the treaty was established between King Hattusili III and Ramesses II to promote alliance and brotherhood between their lands. The two kingdoms agreed to cease invasions and eradicate the financial burdens caused by centuries of warring. The Hittite king believed a treaty would be instrumental in stabilizing his throne. 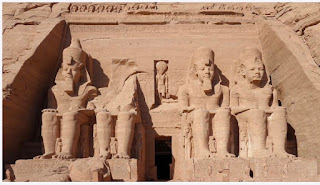 ‘The Eternal Peace’ would not live up to its name but it undoubtedly set a precedent that would be imitated and attempted in various parts of the world through different time periods, not exactly something to scoff at.

Often well-documented failures contain the best intentions and despite the Eternal Peace’s shortcomings, the mere fact that such a treaty was negotiated so long ago is inspiring in itself.

The next time Miss USA contestants expatiate on the possibilities of instantaneous harmony blossoming across the globe, they should be reminded that it’s all still very much a work in progress, one that was initially tried out a lot earlier than they might have guessed.